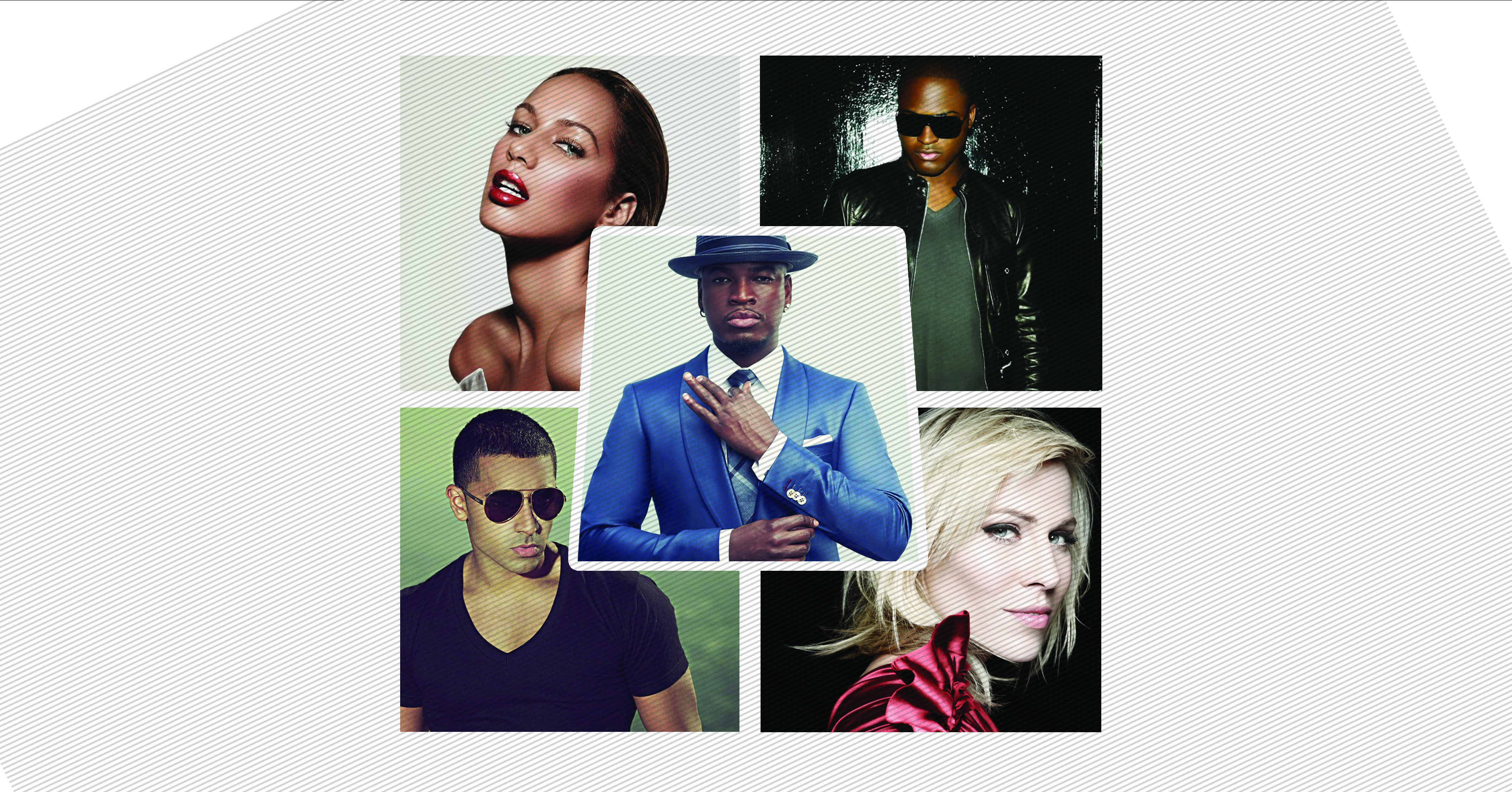 About Atelier
Atelier stands for te 'Workshop of Designers'.
The Brand was the first initiative of ours that came to life in 2009 in a series of fashion oriented large parties hosted in Mina Salam's ballroom in the 5 star Mina Salam Hotel in Dubai.
The fame of the brand grew rapidly through the word of mouth and quickly became a well known brand in the nightlife industry of UAE and immediately started to compete with the heavy weight of UAE's nightlife industry and was voted as the hottest Nightlife brand in UAE in 2009.
The Growth continued to a point where Atelier became synonymous with the most fashionable audience, stylish crowd success and indelible memories.
About Atelier Festival
Atelier Festival, is the extended version of the renowned Atelier brand which was launched in 2019 in its first version of Dance Arena.
The concept's line up revolves around a live mixtape of popular artists and music and featured te hottest names in international music industry all performing in one stage, one night, in one festival.
A format of festival that was never executed before which soon grew to the most favorite and anticipated festival brand in UAE.
Since then the brand started to grow internationally.
About Atelier Festival Dance Arena
Dance Arena was the first festival version of Atelier concept which featured an unbelievable line up of Grammy Award Winner Neyo, Britt Music Award winner Leona Lewis, Taio Cruz, Jay Sean, Natasha Bedingfiedl, Skylar Grey and renowned DJ Edward Maya.