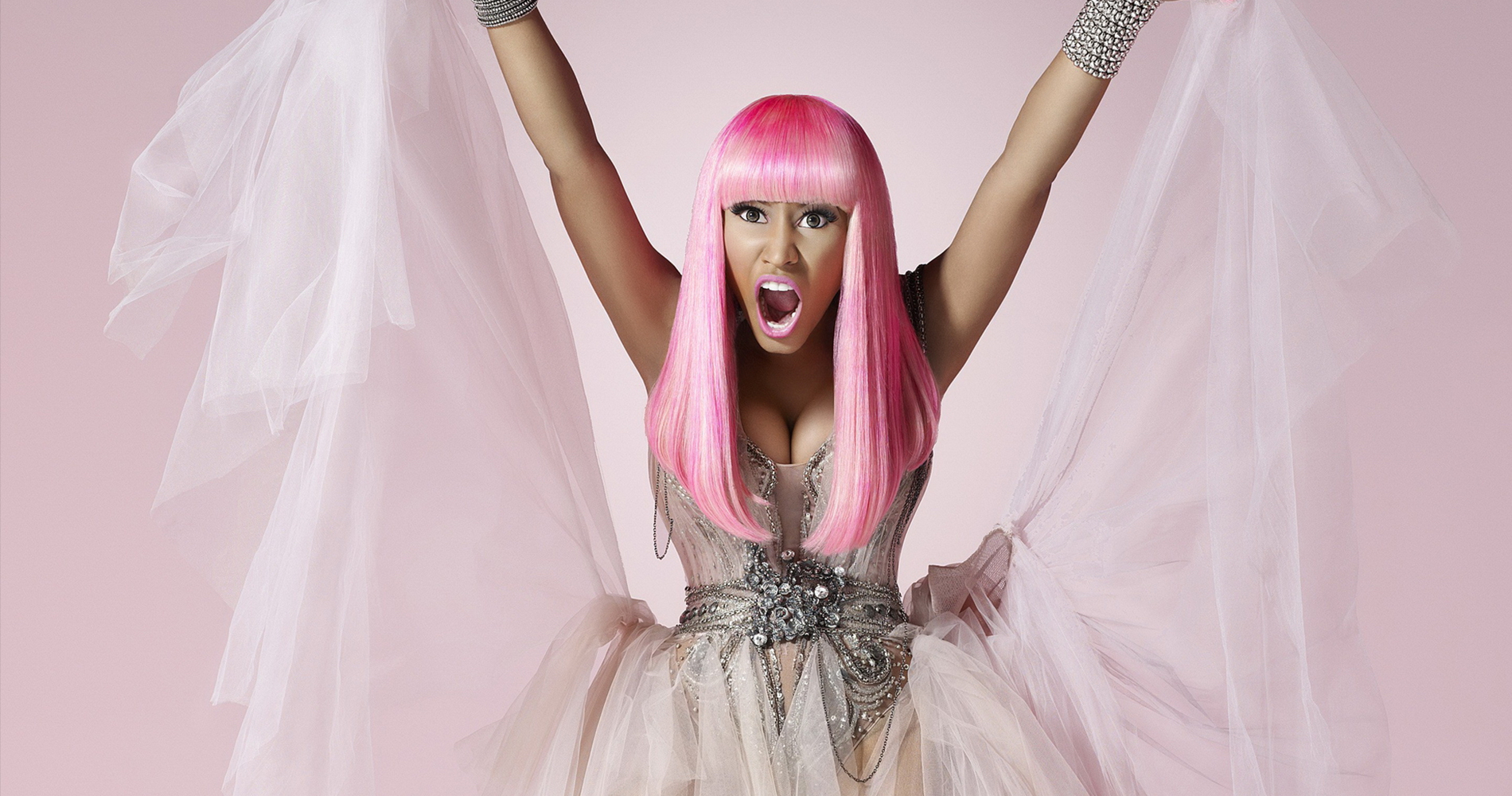 Atelier stands for the 'Workshop of Designers'.

The brand was the first initiative of ours that came to life in 2009, in a series of fashion oriented large parties hosted in Mina Salam's ballroom, in the 5 star Mina Salam Hotel in Dubai.

The fame of the brand grew rapidly through the word of mouth and quickly became a well known brand in the nightlife industry of UAE and immediately started to compete with the heavy weight of UAE's nightlife industry and was voted as the hottest nightlife brand in UAE in 2009.

The Growth continued to a point where Atelier became synonymous with the most fashionable audience, stylish crowd success and indelible memories.

Atelier Live is an extended version of Atelier concept that features a single headline act in a form of a live concert or a nightclub, while preserving all the most important elements of the concept.

Onika Tanya Maraj-Petty, known professionally as Nicki Minaj, is a trinidadian-born rapper, singer-songwriter, and actress. Dubbed as the "Queen of Rap" by several media outlets, Minaj is one of the most influential and best selling female rap artists of all time, with 137 million records sold worldwide.