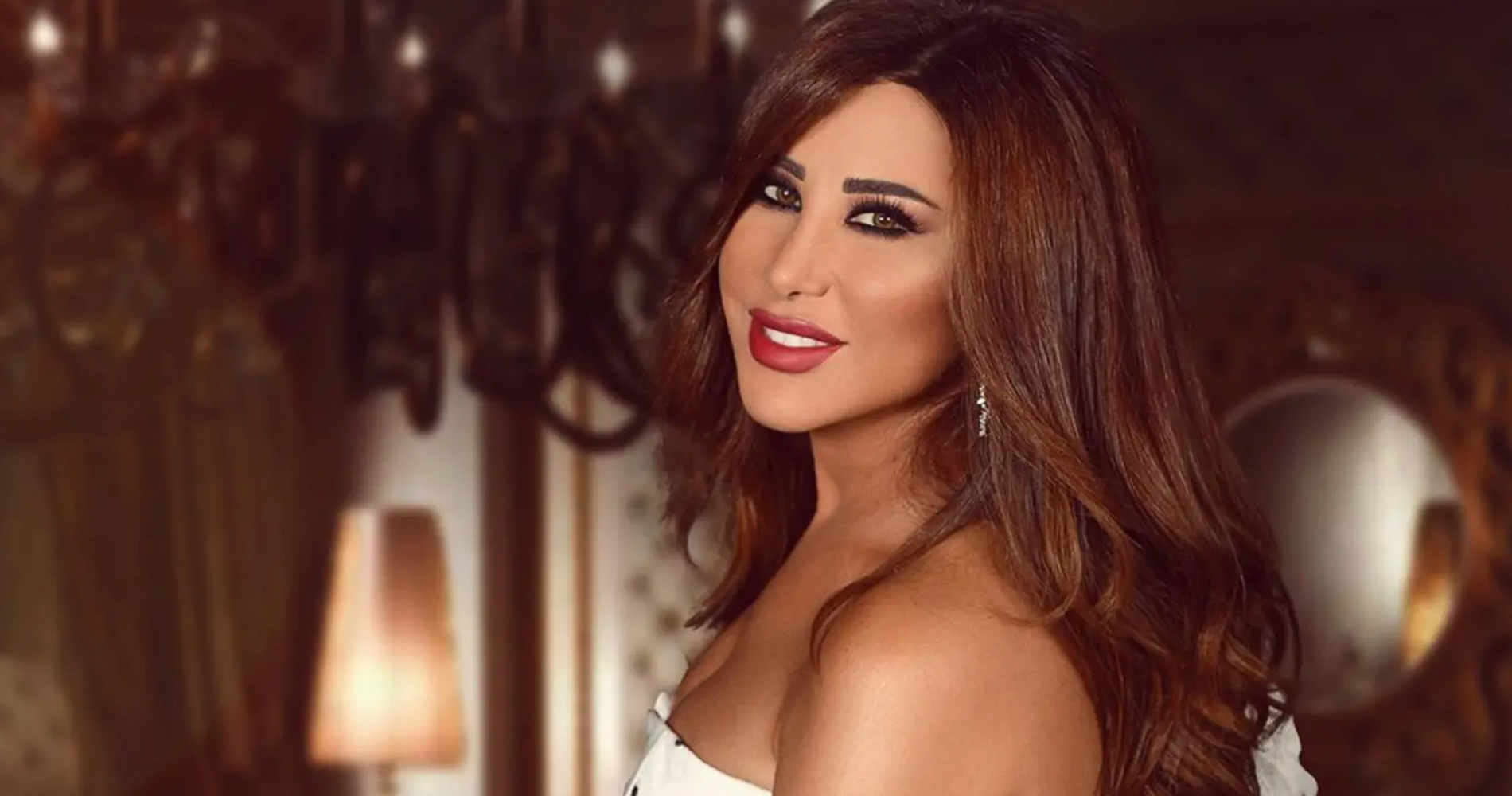 Karam was born on the 26th February 1966 in Zahle, Lebanon, the youngest of Nicolas Karam's four children. She spent her childhood in Zahle, with her parents and brothers. She graduated with a degree in philosophy, and worked as a teacher for two years. In 1985, she started her singing career after she participated in Layali Loubnan, and was awarded the gold medal.

She joined a musical institute for four years. She trained with Zaki Nassif for two years, and with Fouad Awad for remaining the two years. Her first album "Ya Habayeb" was released in 1989, but her breakthrough third album "Naghmet Hob", was her key to the Arab world. She has won many awards for her achievements in the world of music.

Karam has worked with some of the best musicians and poets in the Arab world, from the Persian Gulf, Lebanon, and Egypt. George Marderosian, Wissam El Amir, Sa'oud El Sharbatli, Imad Chamseddine, Nizar Francis, Hadi Sharara, Tarek Abou Jaoudeh, Mahmoud Khayami, Mohamed Mostafa, Tony Anka, Tarek Aakef, Melhem Barakat, and dozens of others have all contributed to Karam's pan-Arab success in the past two decades.