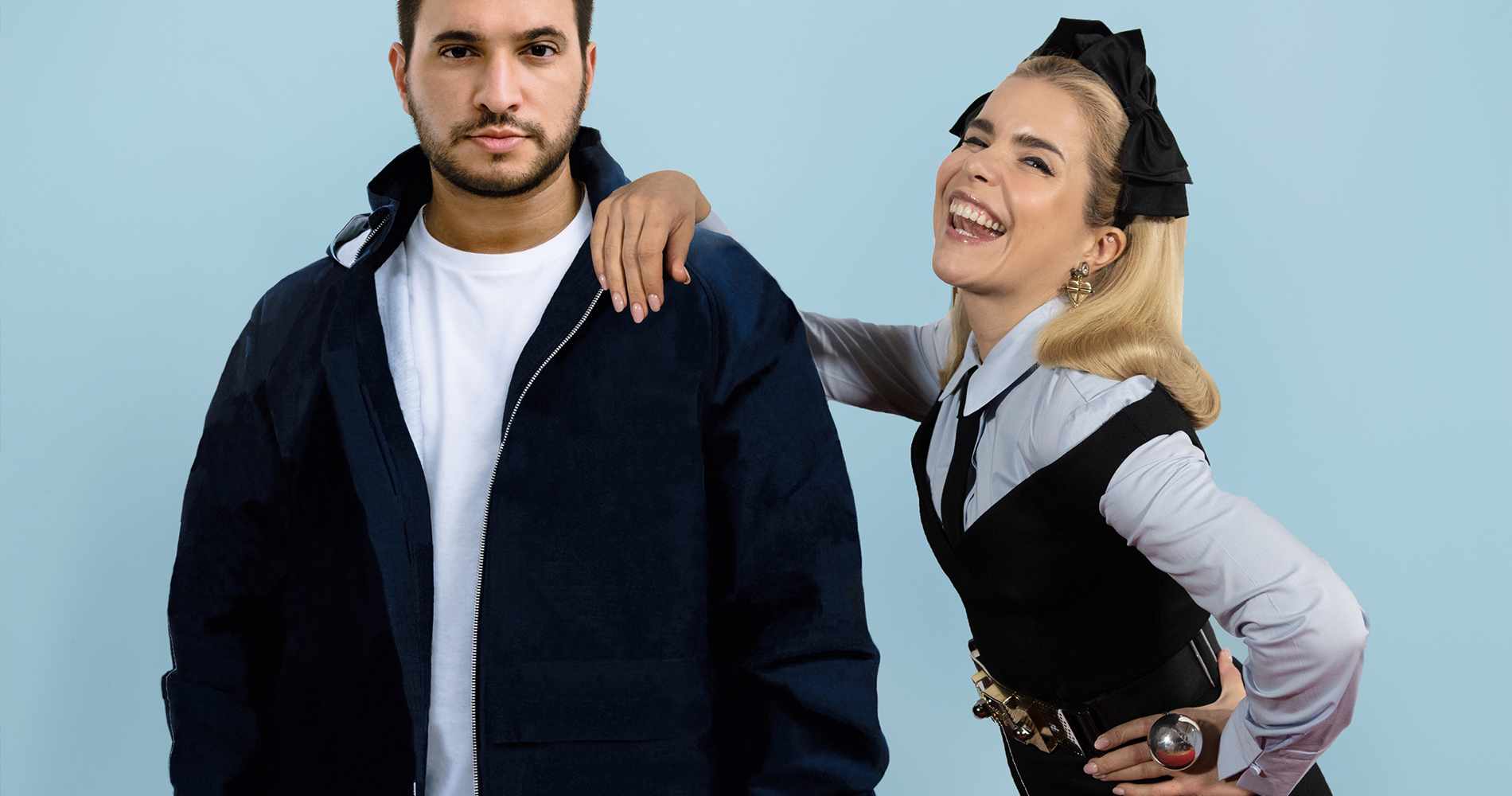 London-based electronic dance producer Jonas Blue (born Guy James Robin in Essex, England) caught the attention of the industry with his reimagining of Tracy Chapman's 1988 hit "Fast Car." Adding a tropical house tint to the plaintive, bittersweet acoustic original, Blue enlisted the talents of young British singer Dakota, whose sultry vocals helped carry the song to the top of 17 international charts, including number one slots in Australia, Scotland, and both the U.K. and U.S. dance charts. In 2016, Blue released "Perfect Strangers," the follow-up to his global smash, featuring JP Cooper on vocals. The single landed in the Top Ten internationally and was followed by "By Your Side" with Raye. The following year, he issued "Mama," his collaboration with Australian pop vocalist  William Singe. That track would appear on Electronic Nature: The Mix 2017, a compilation of favorites from the DJ's own live sets. In addition to his own hit singles, the collection included his spins on songs by Galantis, Zeed, Ellie Goulding, Disclosure, and more.

In 2018, Blue released the feel-good house-pop tune "Rise," which saw him collaborating with Nebraskan Vine stars/pop duo Jack & Jack. That song and most of his previous singles were compiled into the full-length album Blue in November of that year. The non-album single "What I Like About You" featuring Theresa Rex was released in early 2019. He continued to issue stand-alone singles for the rest of the year, including "Ritual," a collaboration with Tiesto and Rita Ora, and "Younger" with HRVY. The following year, he teamed with Paloma Faith for "Mistakes" and MAX for "Naked," and later issued the EP Blue. 2021 marked the arrival of another EP, Cyan, which featured collaborations with EDX, Alex Mills, and Mark Villa, among others.