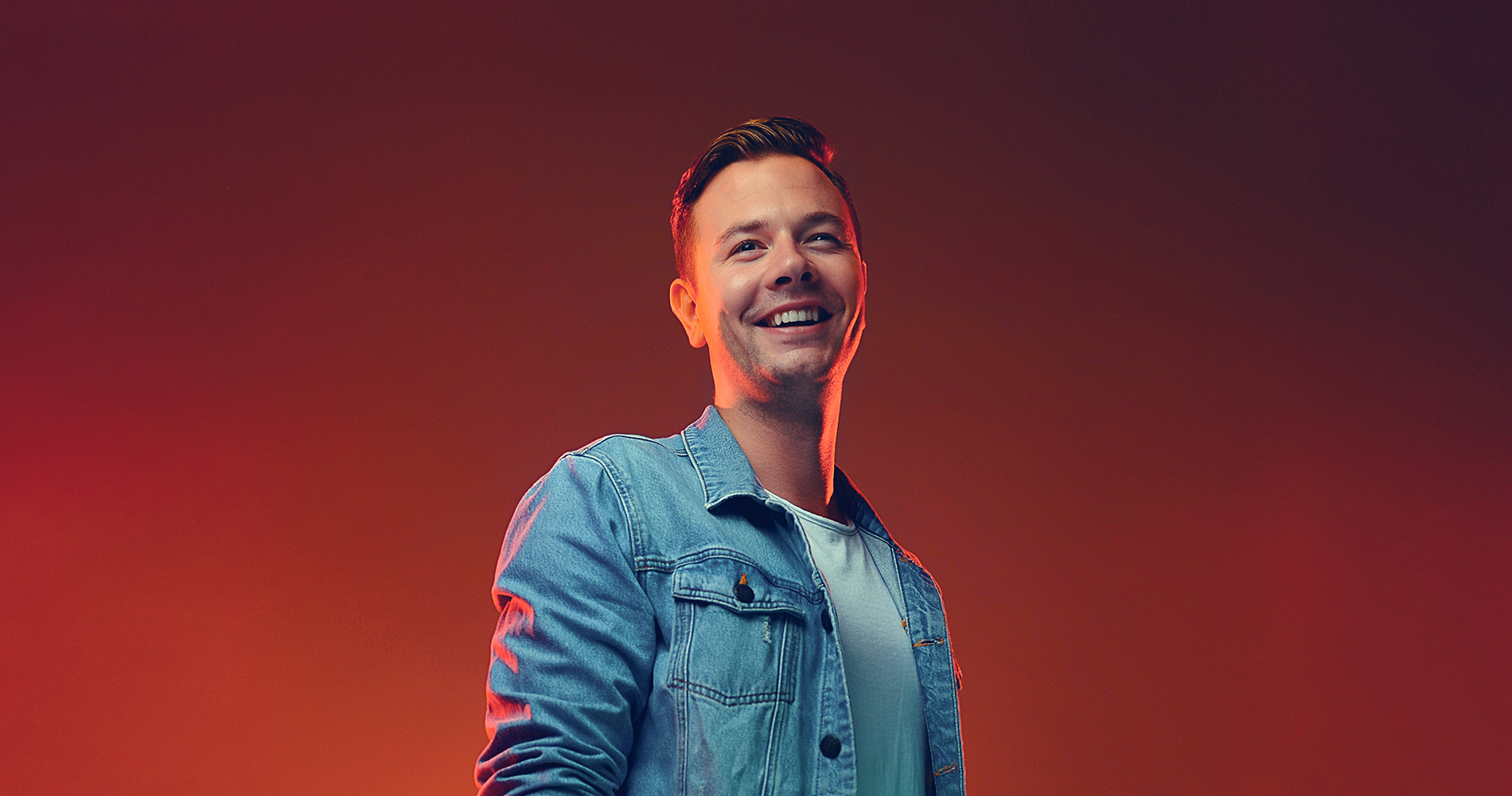 Amsterdam's Sam Feldt has earned attention in Europe and worldwide for his melodic house remixes, mixtapes, and collaborations beginning in the mid-2010s.

Feldt's early releases included 2014's "Bloesem" with De Hofnar and "Hot Skin" with Kav Verhouzeron the Dutch label Spinnin' Records. After a series of live shows in Europe, which he built over time to contain mostly his own productions, he toured North America for the first time in early 2015. "Midnight Hearts" with the Him and featuring ANG13 followed soon after, and that spring, Fedt signed with Universal Music for the worldwide release of his song "Show Me Love" featuring English vocalist Kimberly Anne. It charted throughout Western Europe, hitting the Top Five in the U.K., as well as landing on the dance and streaming charts in the U.S. By the end of 2015, he'd performed on five continents.

The following summer, Feldt had a hit at home with "Summer on You," a collaboration with Lucas & Steve and Wulf. That same year, he issued his first EP, Been a While, which featured guests like Dante Klein, Milow, Lulleaux, and Brights Sparks. "Runaways," with Deepend featuring Teemu, followed in late 2016 and charted in Europe, later spawning a remix EP. The next year, Fedt released his debut LP, Sunrise, which featured the singles "Yes" with Akon, "Fade Away" with Lush & Simon and Inna, and "Be My Lover" with Alez Schulz. An album of remixes, After the Sunset, arrived in 2018, as did the single "Heaven (Don't Have a Name)," which featured vocals from actor Jeremy Renner.